Cameron Mackintosh presents the acclaimed production of Boublil and Schönberg’s Tony Award-winning musical phenomenon, Les Misérables. This brilliant new staging has taken the world by storm and has been hailed as “a reborn dream of a production” (Daily Telegraph). Set against the backdrop of 19th century France, Les Misérables tells an enthralling story of broken dreams and unrequited love, passion, sacrifice, and redemption–a timeless testament to the survival of the human spirit. The magnificent score of Les Misérables includes the songs “I Dreamed a Dream,” “On My Own,” “Bring Him Home,” “One Day More” and many more.

Anyone attending the Wednesday, November 30 7:30 p.m. performance of Les Misérables is invited to join us for a post-show talkback with members of the cast. This will take place on the Orchestra level of Uihlein Hall directly after the performance.

Join us in Bradley Pavilion for an entertaining and informative discussion on Les Misérables by Ben Pladek, Associate Professor of English at Marquette University.

Moderated by Jared Duymovic, VP of Programming and Education.

NOTES:
*  Les Misérables is not included in the 6-show series.

*  Performance dates and times are subject to change. 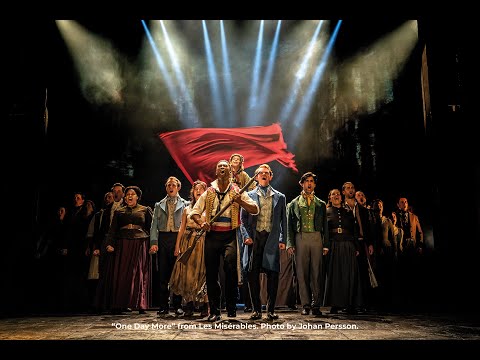 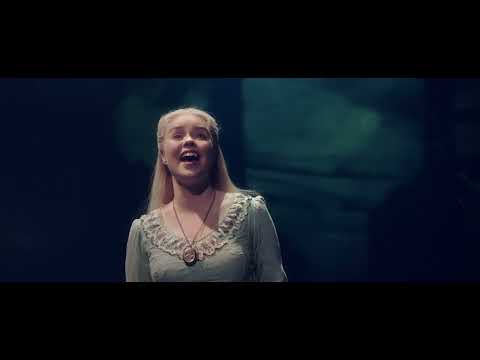 Learn more on our Broadway page

10-20 Group Tickets for Les Miserables
November 29-Dec 4
Code GROUPS
Order 24/7!
Select your group tickets for any of the 8 performances.

Looking for a fundraiser for your non-profit?

Ticket sales can be an option, with a rebate back to your group or plan an event with tickets, food and beverage, on-site!

We are pleased to continue to offer discounts for groups of 10 or more for most shows and performances. Whether you take advantage of our regular group discounts, special student, senior, and Military rates or the popular Early Bird and Night Out discounts, group tickets are a popular way to secure great seats at a great price.