From trekking India’s Himalaya in search of rare snow leopards and stalking the elusive jaguar through Latin American jungles to chronicling the nocturnal activities of the “American lion” or cougar, award-winning photographer Steve Winter ventures far and wide to come face-to-face with his subjects.

This is no easy task: many big cat species are in danger of extinction, so they have good reason to avoid humans.

Endangered, wild, and unpredictable, caution is required in the presence of these felines, and negotiating their habitats can be dangerous. Winter has been charged by rhinos and stuck in quicksand. He’s had mishaps with remote-controlled cameras and captured more than his share of hikers with his camera trap on a Southern California hillside before catching his memorable shot of a cougar under the iconic “Hollywood” sign.

Throughout it all, Winter’s mission is to share the beauty of big cats and work to save them.

ABOUT STEVE WINTER
Steve Winter has been stalked by jaguars in Brazil, charged by a grizzly in Siberia, and trapped in quicksand in the world's largest tiger reserve in Myanmar. He's flown over erupting volcanoes and visited isolated villages where residents had never before seen a blond foreigner—or a camera.

Growing up in Indiana, Winter dreamed of traveling the world as a photographer for National Geographic. His first camera was a gift from his father on his seventh birthday. Over the next few years, Winter's dad taught him the basics of photography.

After graduating from the Academy of Art and the University of San Francisco, Winter signed on as a photojournalist for Black Star Photo Agency. Since then, he has produced stories for GEO, Time, Newsweek, Fortune, Natural History, Audubon, BusinessWeek, Scientific American, and Stern, among other publications. His nonprofit and commercial clients include UNICEF, Merck Pharmaceuticals, Kessler Institute for Rehabilitation, and others.

Winter lives with his wife, son, and pets in New Jersey. 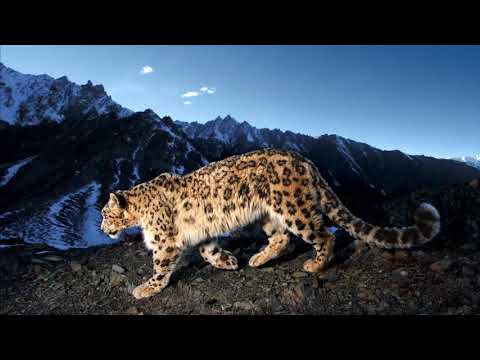 Contact John Barnes for more information. Online or on the phone, we’re your resource for planning the perfect theater experience for every type of group.

We’ll help you select the best show for your group, facilitate payment, then deliver your tickets either online or on the phone.

Reach out to our Group Sales Team by phone or contact form.