Black Nativity by Langston Hughes returns December 9-12, 2021 at the Marcus Center’s Wilson Theater at Vogel Hall. Hughes’ joyous holiday musical is a testament to his timeless work, telling the story of the Nativity through a combination of scripture, poetry, dance and song from the African-American perspective.

Henning says, “I like to use art as a way of expression and social reform. What inspires me is life. The triumphs, the tragedies of life. The Black community has faced tragedy, after tragedy, throughout this past year and a half. From economic disadvantages that have plagued our community for decades and that are clear as day, to unjustified police killings, to loss of life due to a pandemic. But the triumph in all of this is: We Are Still Here. Still Alive. Still Breathing. With the power in our hands to tell our own stories. Simply put, we are here because of Jesus and that’s something to celebrate.”

Returning with fresh new choreography, Christopher Gilbert will be returning for his third year along with fifth year Black Nativity veteran and music phenom Antoine Reynolds as music director.

Audience Talkback with the Director and Cast following each performance. 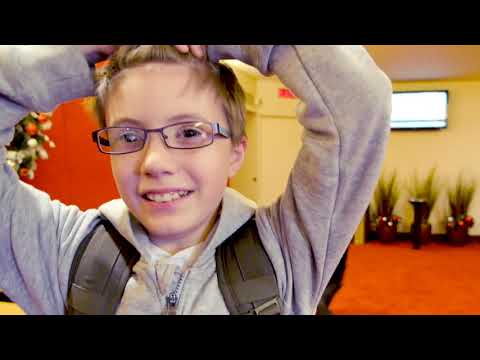 Duration is 1 hour 30 minutes INCLUDING a 15 minute intermission